Avatar: The Way Of Water 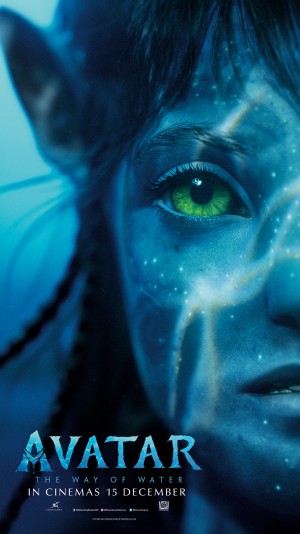 Jake, Neytiri and their kids try to stay together and go to great lengths to protect each other and protect the place they live as their land becomes torn apart. The Sully family endures danger, battles to the death, and tragedy as they are displaced from their homes and flee to the Metkayina`s waterworld, which disrupts tribal politics. 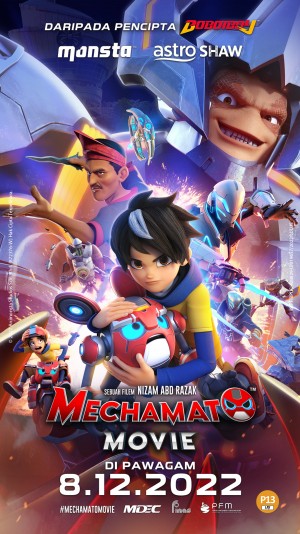 After a mysterious spaceship crash landed on Earth, a boy named Amato came across a powerful robot named MechaBot. By outsmarting MechaBot and becoming its master, Amato can now utilize MechaBot’s unique ability to Mechanize everyday objects into high-tech devices. Unknown to him, MechaBot is being hunted by a cybernetic alien called Grakakus who will do whatever it takes to acquire MechaBot for his own evil plans.

Puss In Boots: The Last Wish 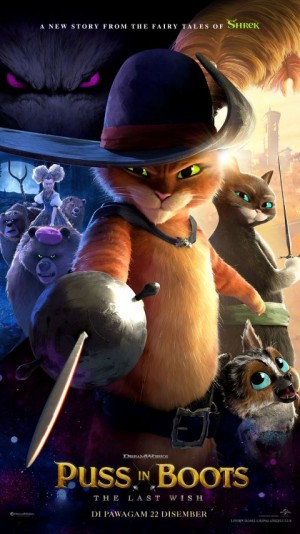 Puss in Boots discovers that his passion for adventure has taken its toll: he has burned through eight of his nine lives. Puss sets out on an epic journey to find the mythical Last Wish and restore his nine lives.

A robotic engineer at a toy company builds a life-like doll that begins to take a life of its own.

I Wanna Dance With Somebody 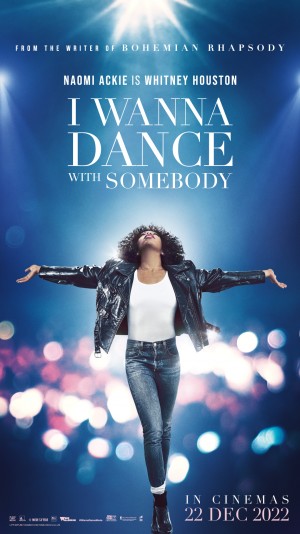 Whitney Houston`s trailblazing life and career started as a New Jersey choir girl, and she journeyed to become one of the best-selling and most-awarded recording artists of all time. 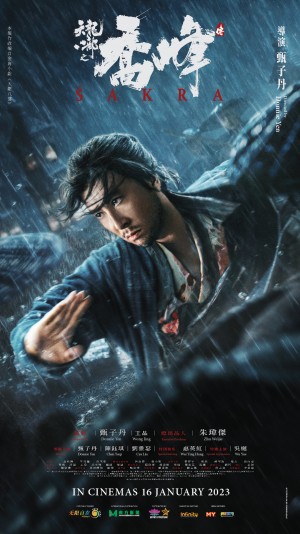 SAKRA is a movie blockbuster adaptation of legendary Demi-Gods and Semi-Devils from a bestselling wuxia novel by Jin Yong. In the early years of the Song Dynasty, the Khitan invaded the Song Dynasty and the two became mortal enemies. Qiao Feng, the leader of the Gai (Beggar’s Sect), a gang whose members are all alleged to be Song people, was found to be a Khitan. He was accused of killing the gang deputy leader in order to cover up the scandal, causing rages from the community. Kung Fu masters gathered at the Ju Xian Village to oppose this rival. Qiao fell in love with Zhu, a girl who was seriously injured.

Enjoy the lastest blockbusters and book your tickets now at www.dadi.my

Dadi Cinema Group is the subsidiary of Dadi Media. Established in 2000 with movies as its core business, Dadi Media evolved to be an integrated cultural entertainment business platform, from the humble start as Dadi Records in the 90s.

Since the opening of the first cinema, Dadi Cinema Group is dedicated to offering top quality viewing experiences to its patrons, using top-notch projection equipment, and continuously staying at the forefront of technology.

Combining the best cinematic entertainment in town with a first-of-its-kind experience, Dadi Cinema is home to the first Star Max, Star+, and Lil Star speciality halls in Malaysia. 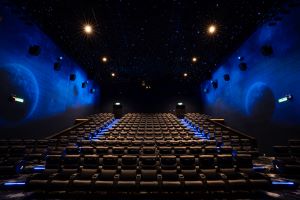 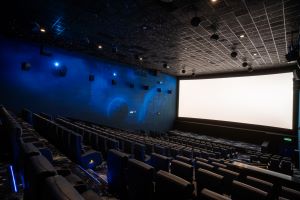 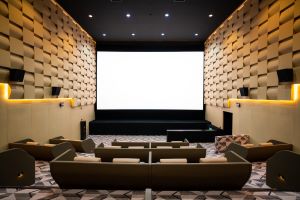 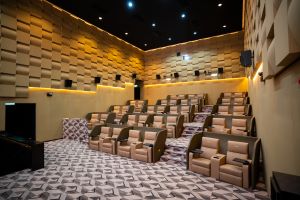 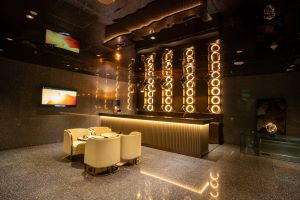 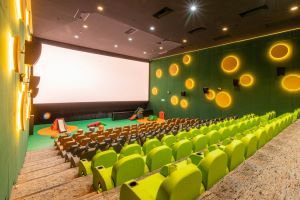 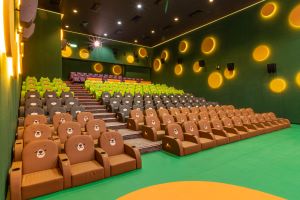 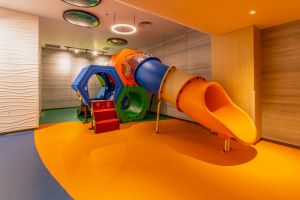 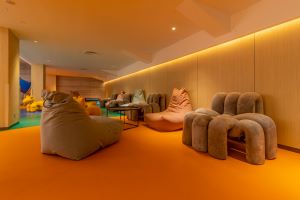 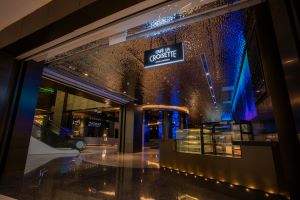 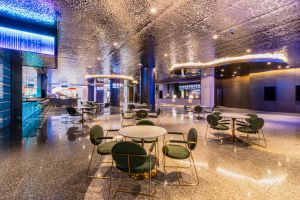